Developer:
AtomicTorch Studio
Based in Singapore

Phone:
Please use e-mail instead.

AtomicTorch Studio is an independent game development company created with the idea of change in the gaming industry. We believe, independent projects and companies play increasing role in modern world of gaming and hope to make our contribution to this movement. Our goal is developing innovative and smart games which are the fusion of classic old-school style, modern technologies and novel mechanics and ideas while being accessible and fun for everybody.

AtomicTorch Studio was founded in 2013 to create its first project - VoidExpanse, an open world space exploration game. VoidExpanse united the best ideas from different sci-fi universes and introduced new innovative mechanics into the genre. After the initial phase of development, which took about a year the game was subsequently revealed on Steam Greenlight in early 2014. It immediately garnered a great success and support (with as much as two thirds voting in favor of the game) enabling it to pass the Greenlight in just one month (which was unheard of at the time). Around that time VoidExpanse was also made available on the company website allowing anyone to get then current version of the game and influence the development process. Many people embraced the opportunity to participate which transformed the game into its final state. Another important decision for the team was to deliver the game as a complete product and not use "Steam Early Access". VoidExpanse was released in early March, 2015. 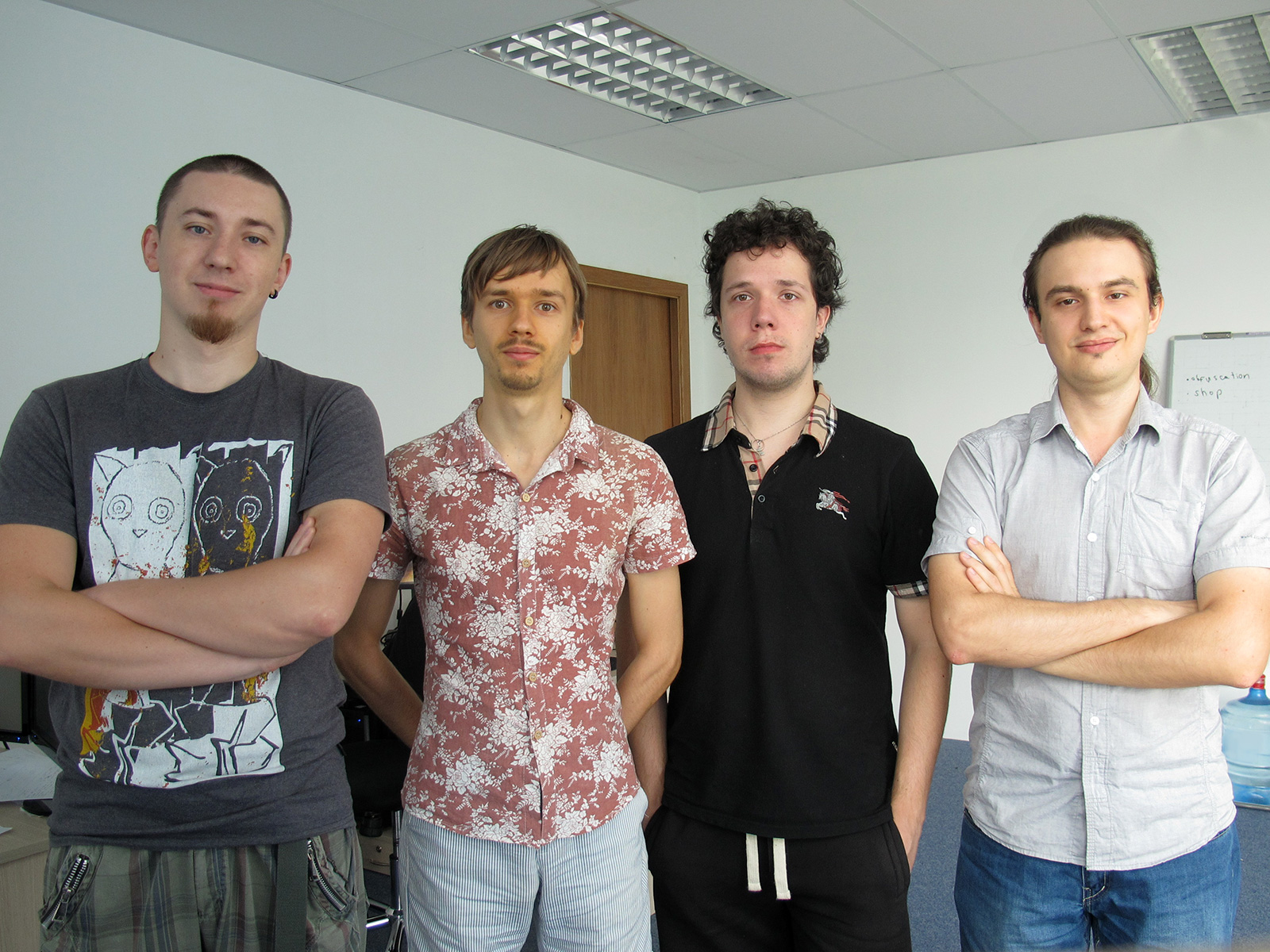 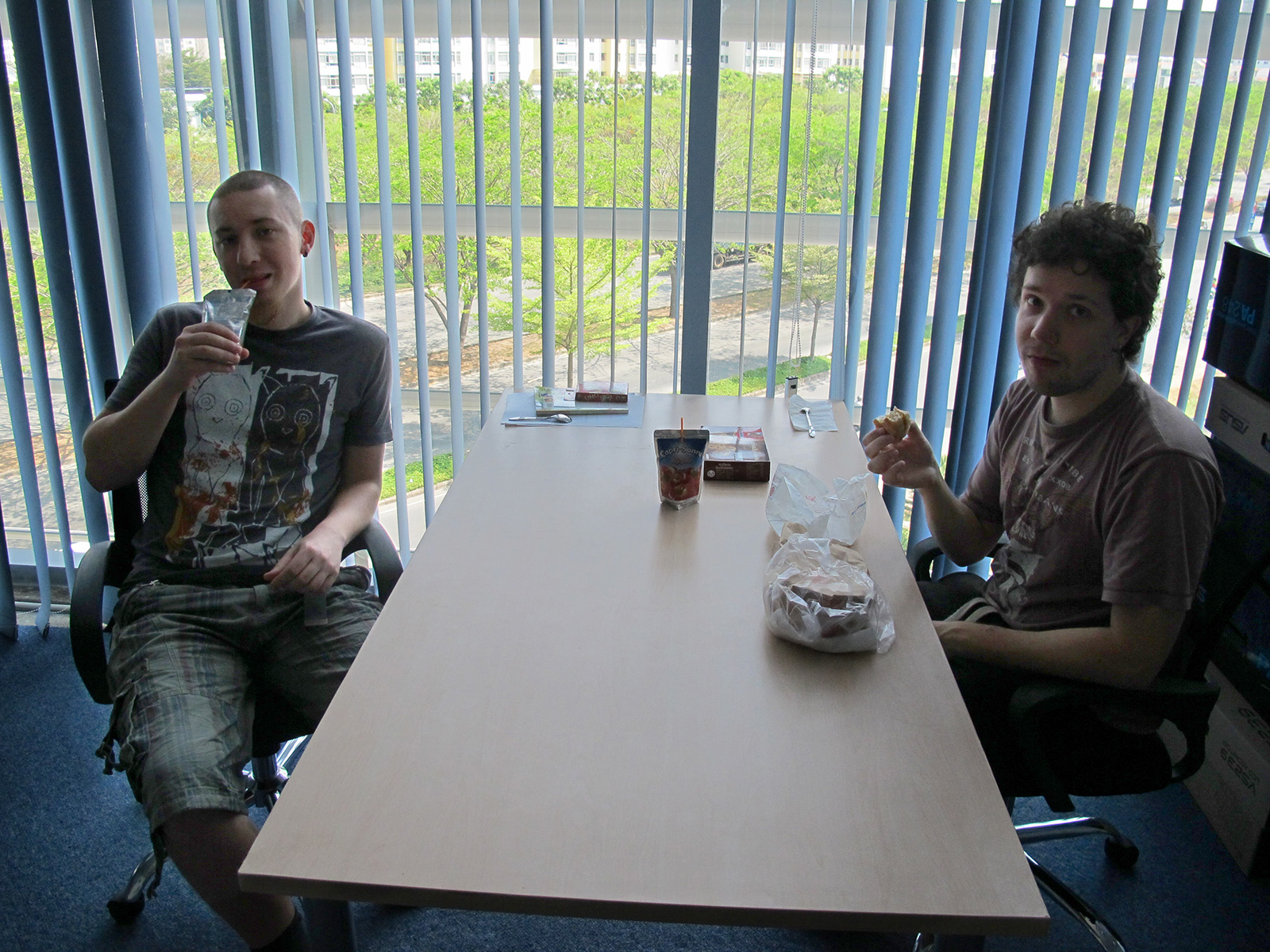 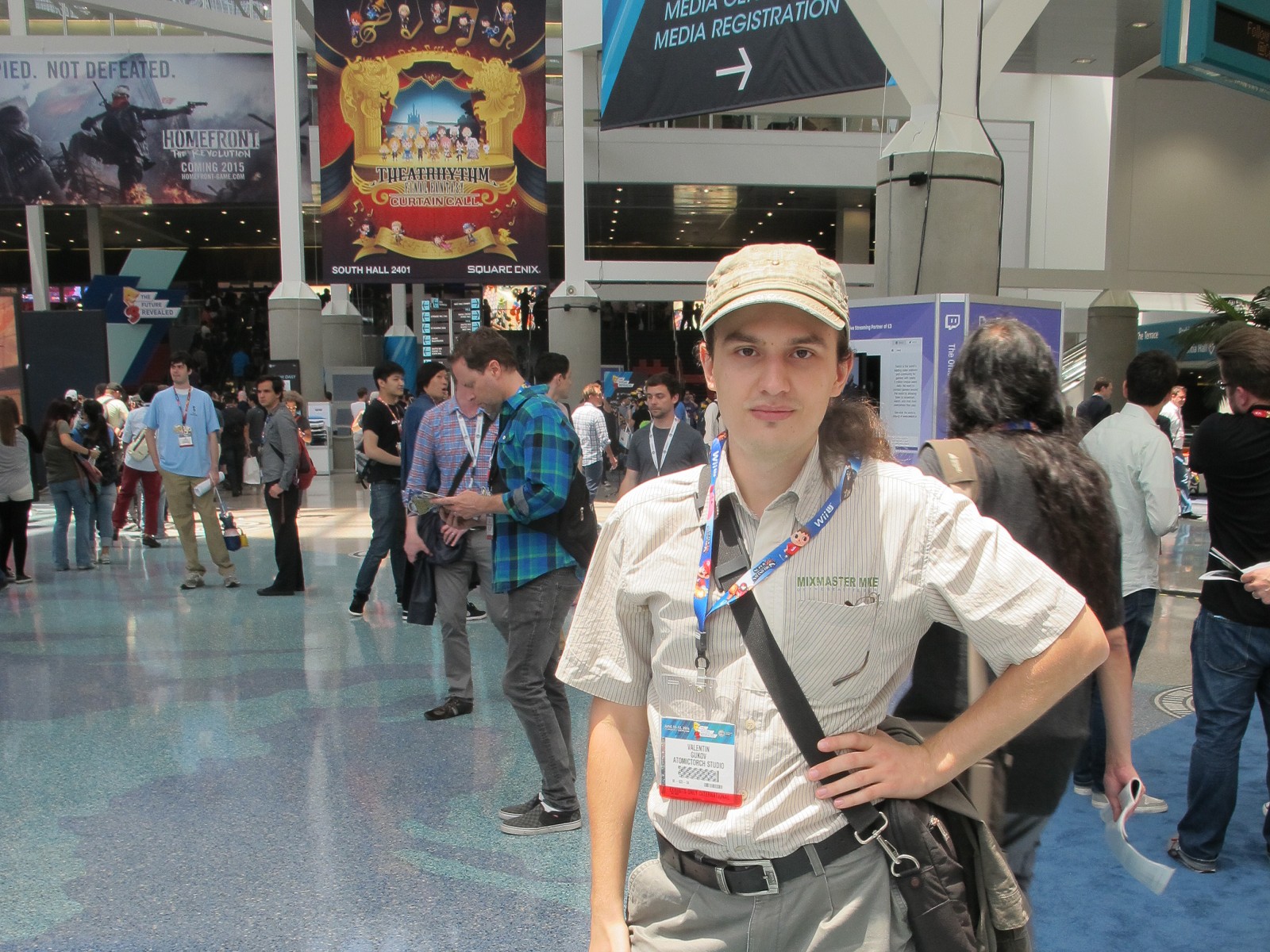 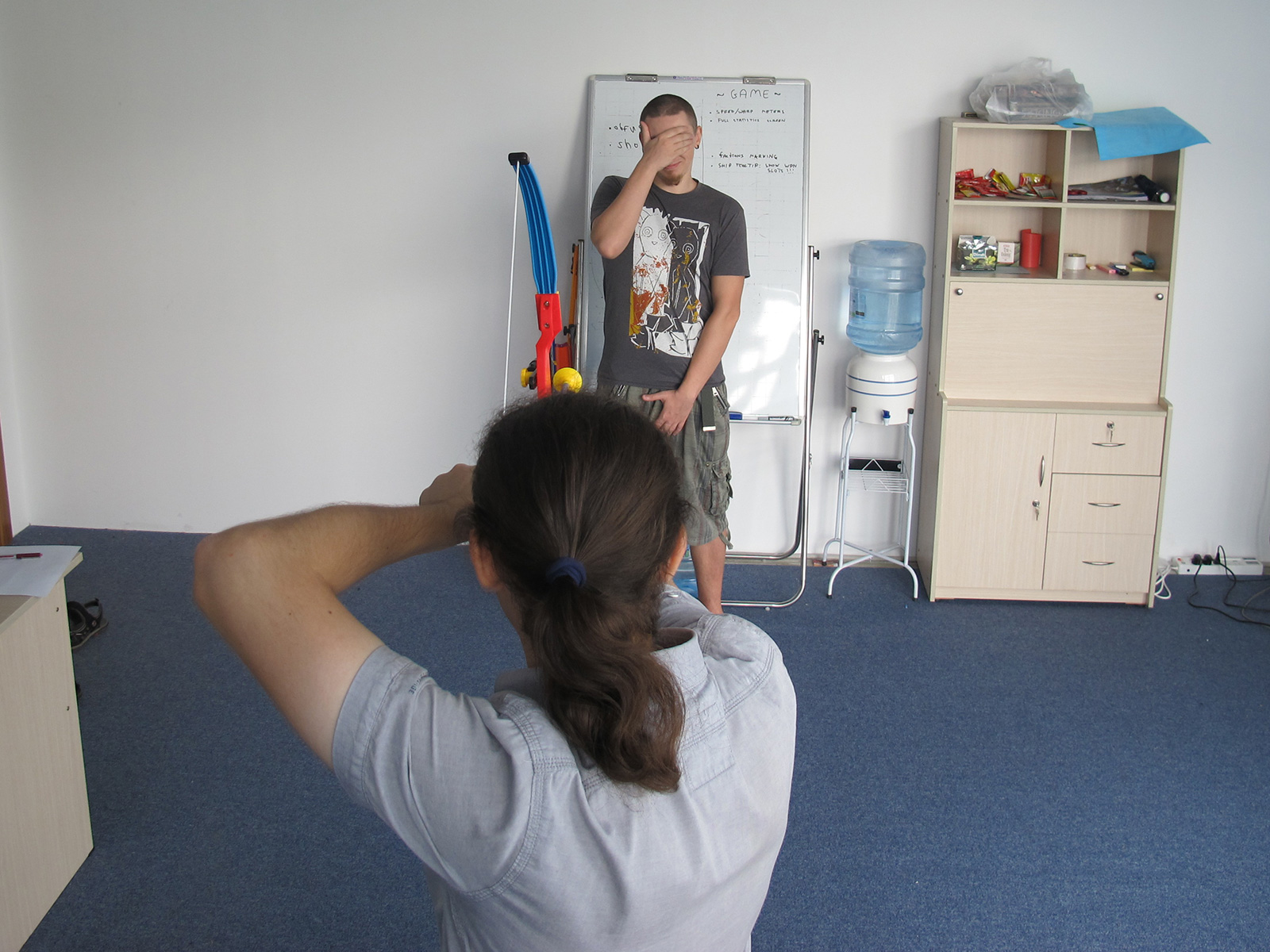 There are more images available for AtomicTorch Studio.
If you have specific requests, please do contact us!

Based on modified presskit() code by Rami Ismail (Vlambeer).