Developer:
AtomicTorch Studio
Based in Singapore

Publisher:
Daedalic Entertainment
Based in Germany

CryoFall™ is Sci-Fi multiplayer survival game set on a forgotten planet in a distant future. CryoFall features top down perspective with hand drawn 2D graphics. The game is available for Windows, with Mac and Linux support coming later.

Welcome to the world of CryoFall, where a catastrophic crash landing has stranded you — and dozens of others — millions of light-years from home, trapped on a hostile planet and in constant danger.
Your only hope for survival is to make use of the resources around you as you develop your skills and technology to conquer this new land, tame its harsh wilderness and build a new life for you and those who have found themselves marooned on CryoFall.
Together with dozens of other survivors you can create your own cities, establish active economy, industry and agriculture, or pillage what other survivors managed to put together.

download all screenshots in higher quality as .zip (2.57 Mb) 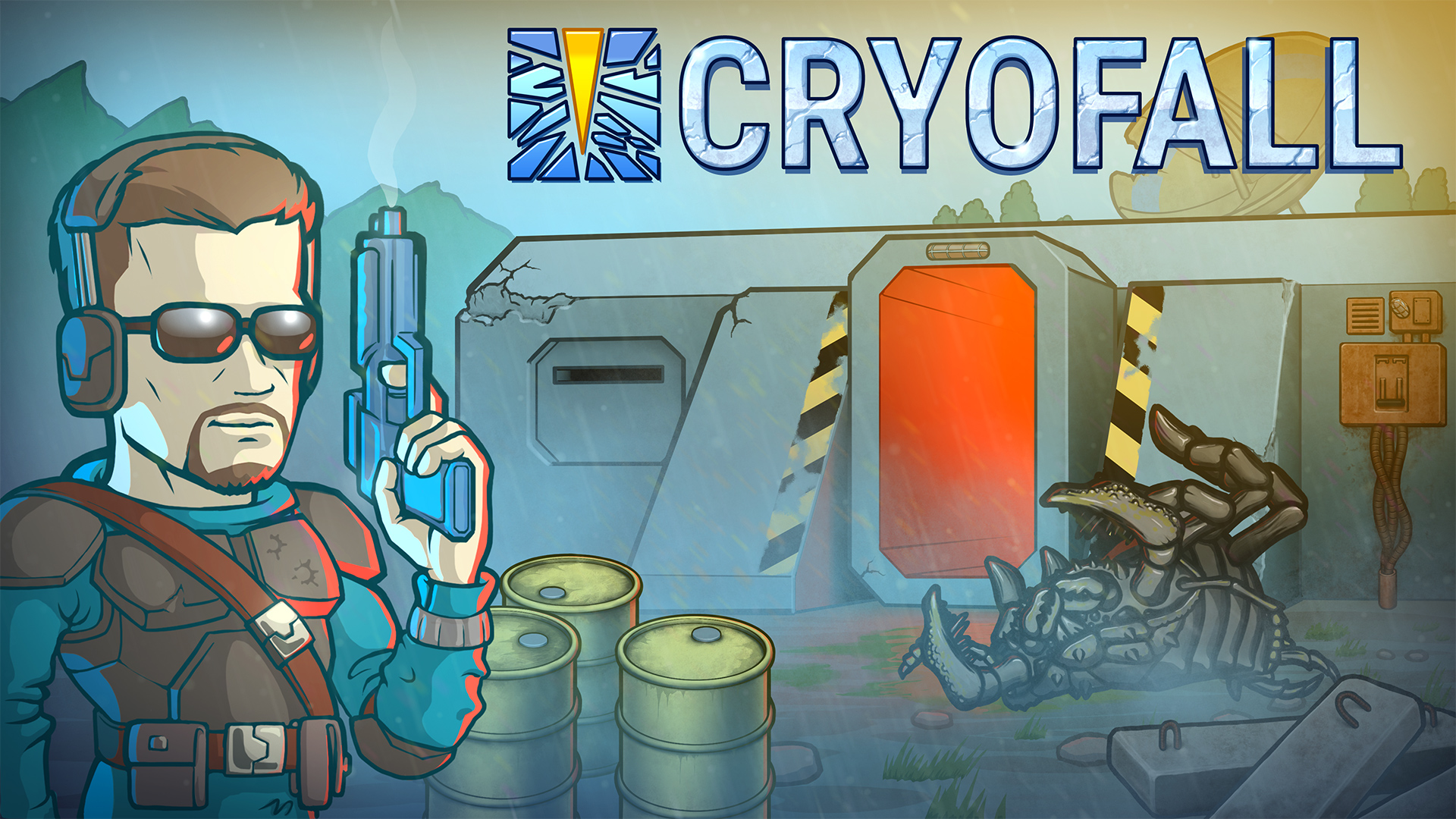 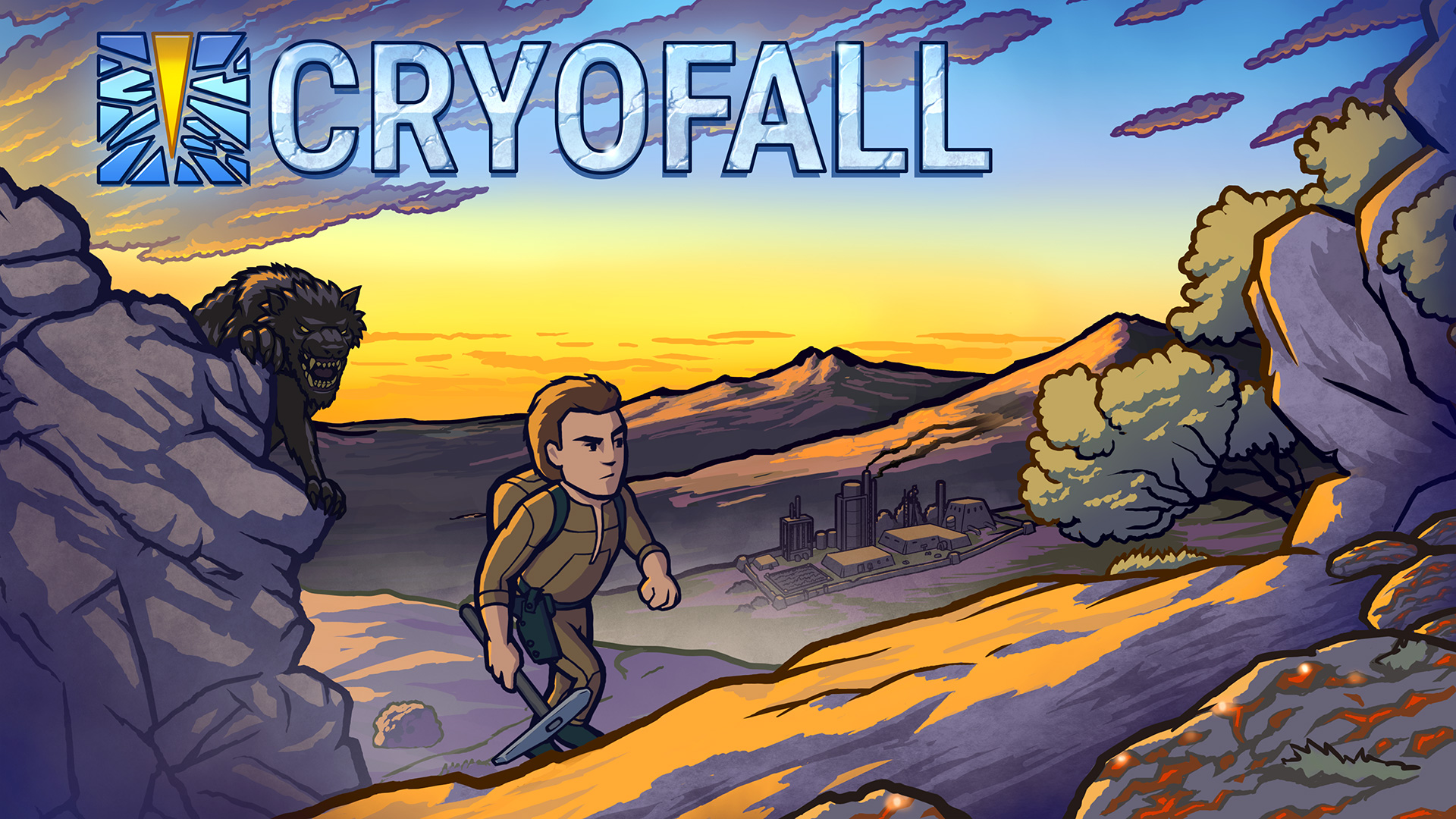 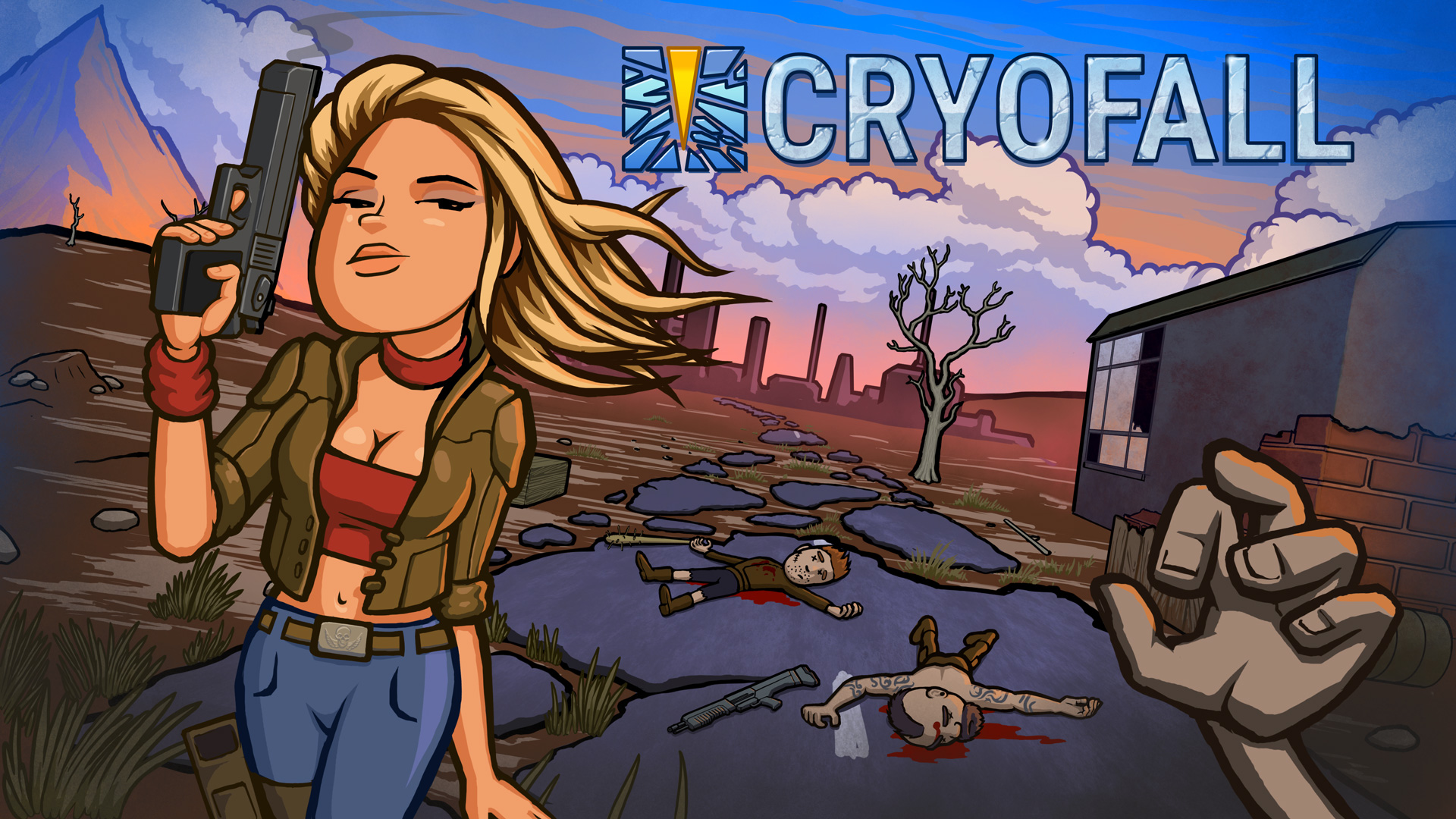 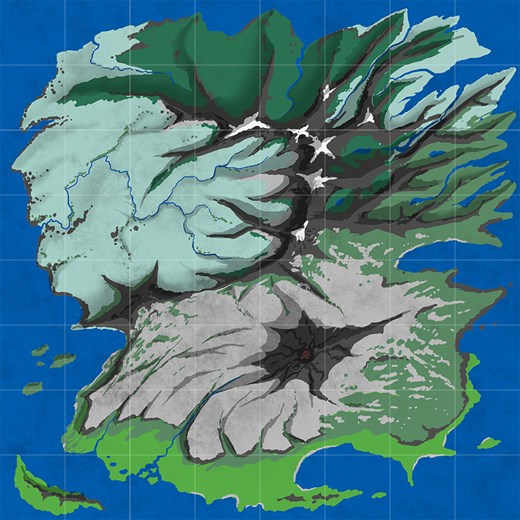 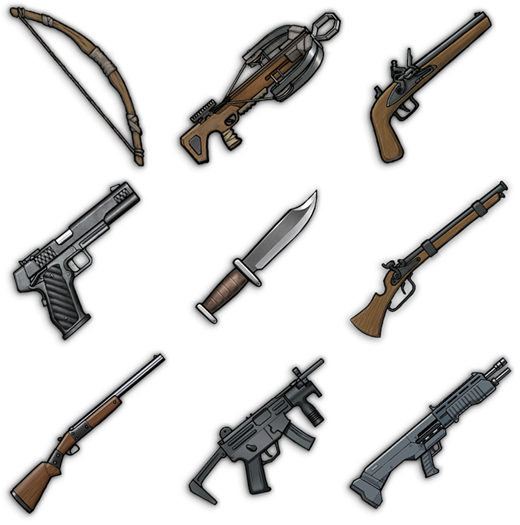 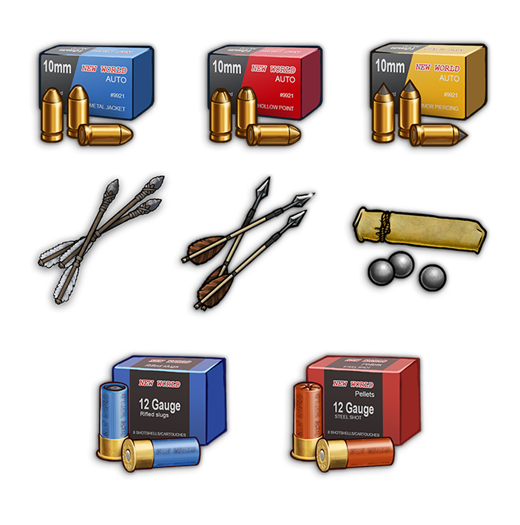 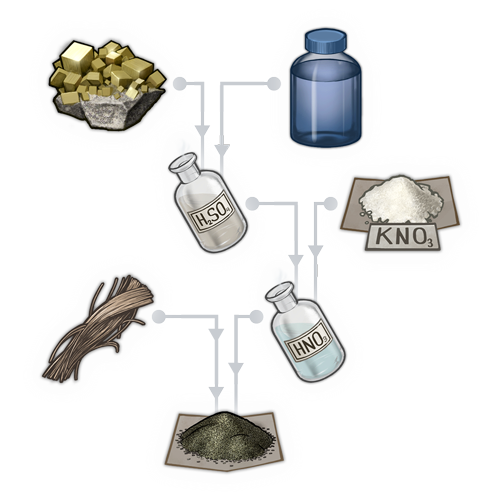 There are far more images available for CryoFall, but these are the ones we felt would be most useful to you. If you have specific requests, please do contact us!

download all screenshots in higher quality as .zip (9 Mb) 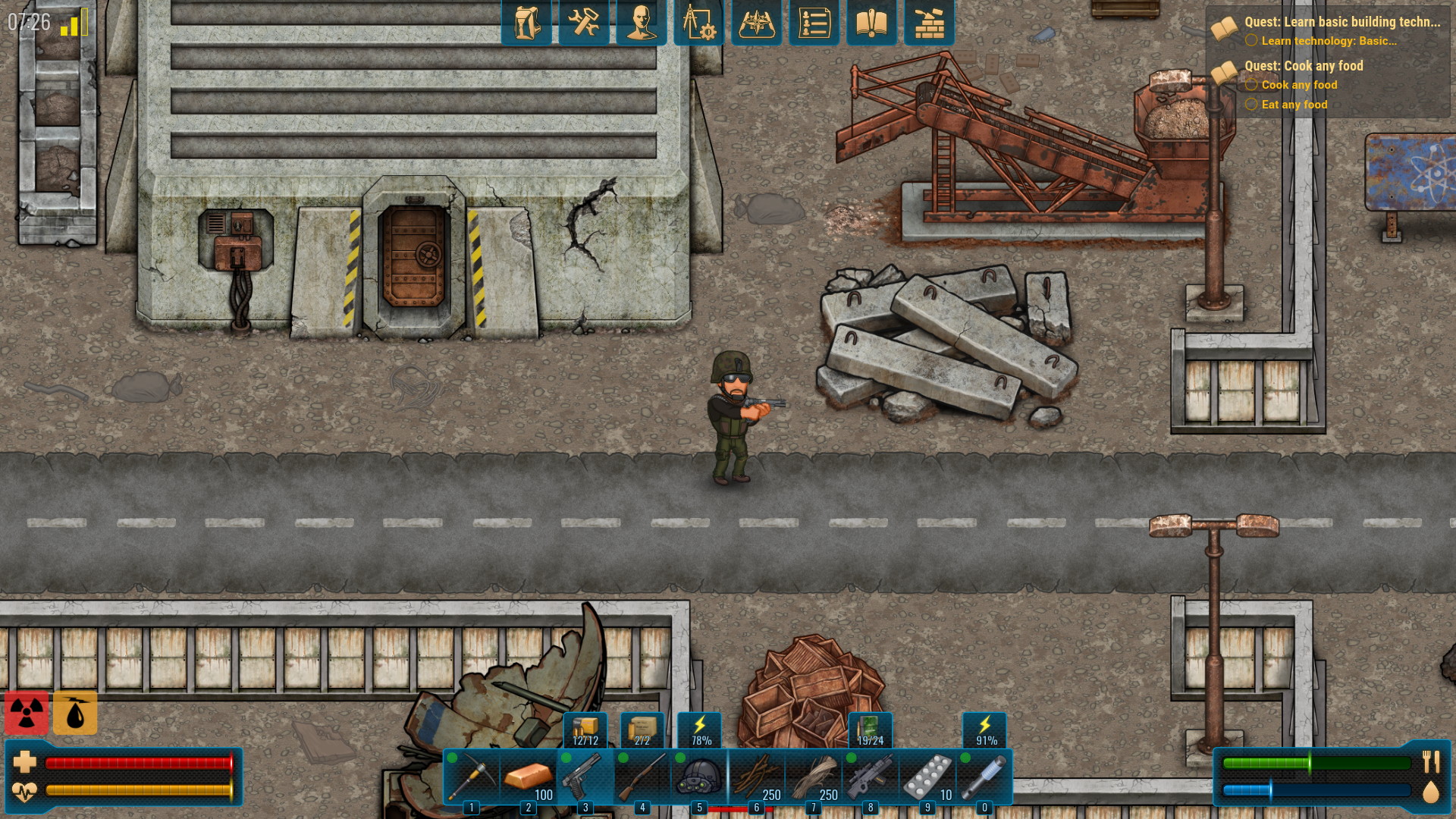 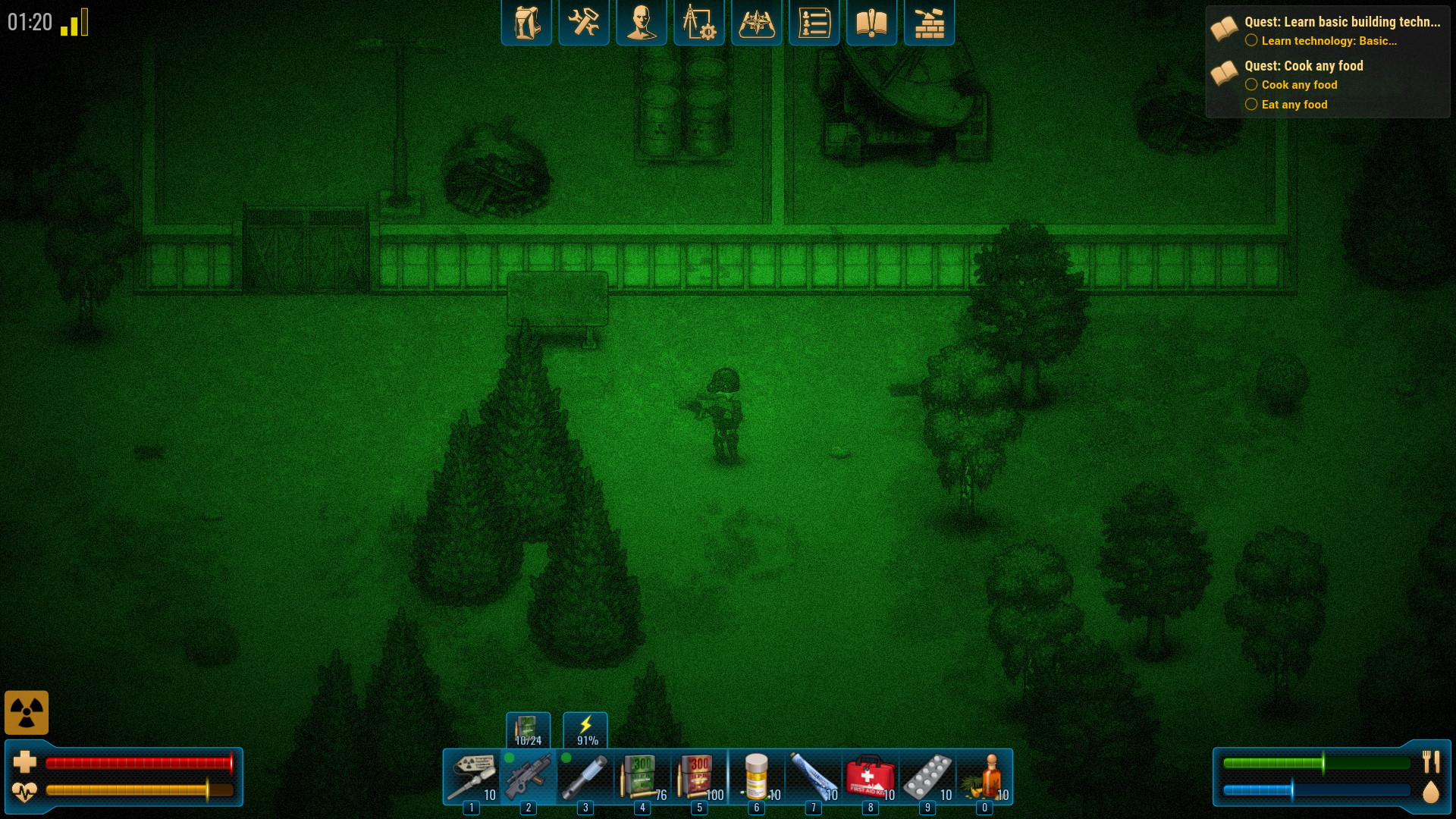 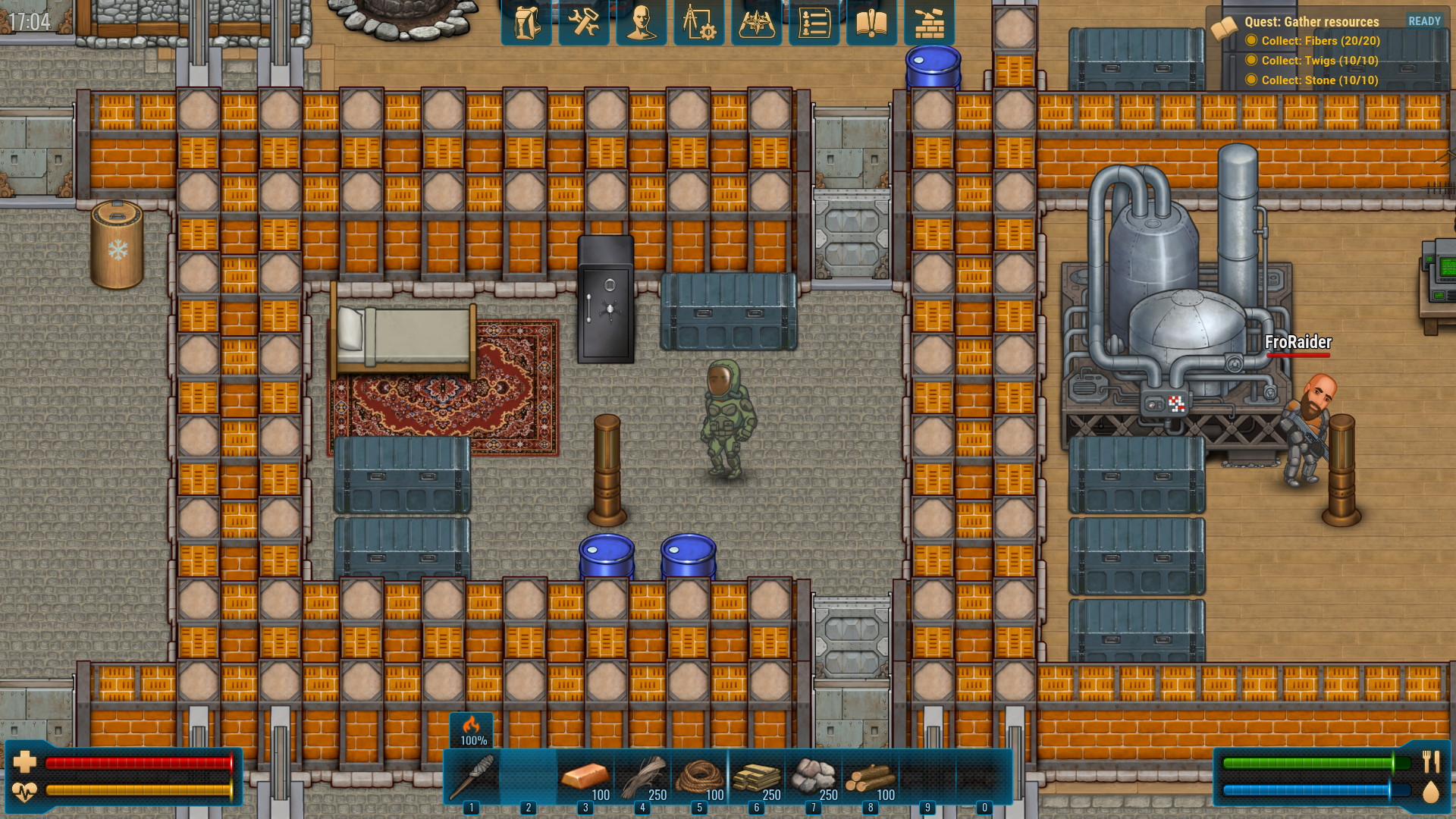 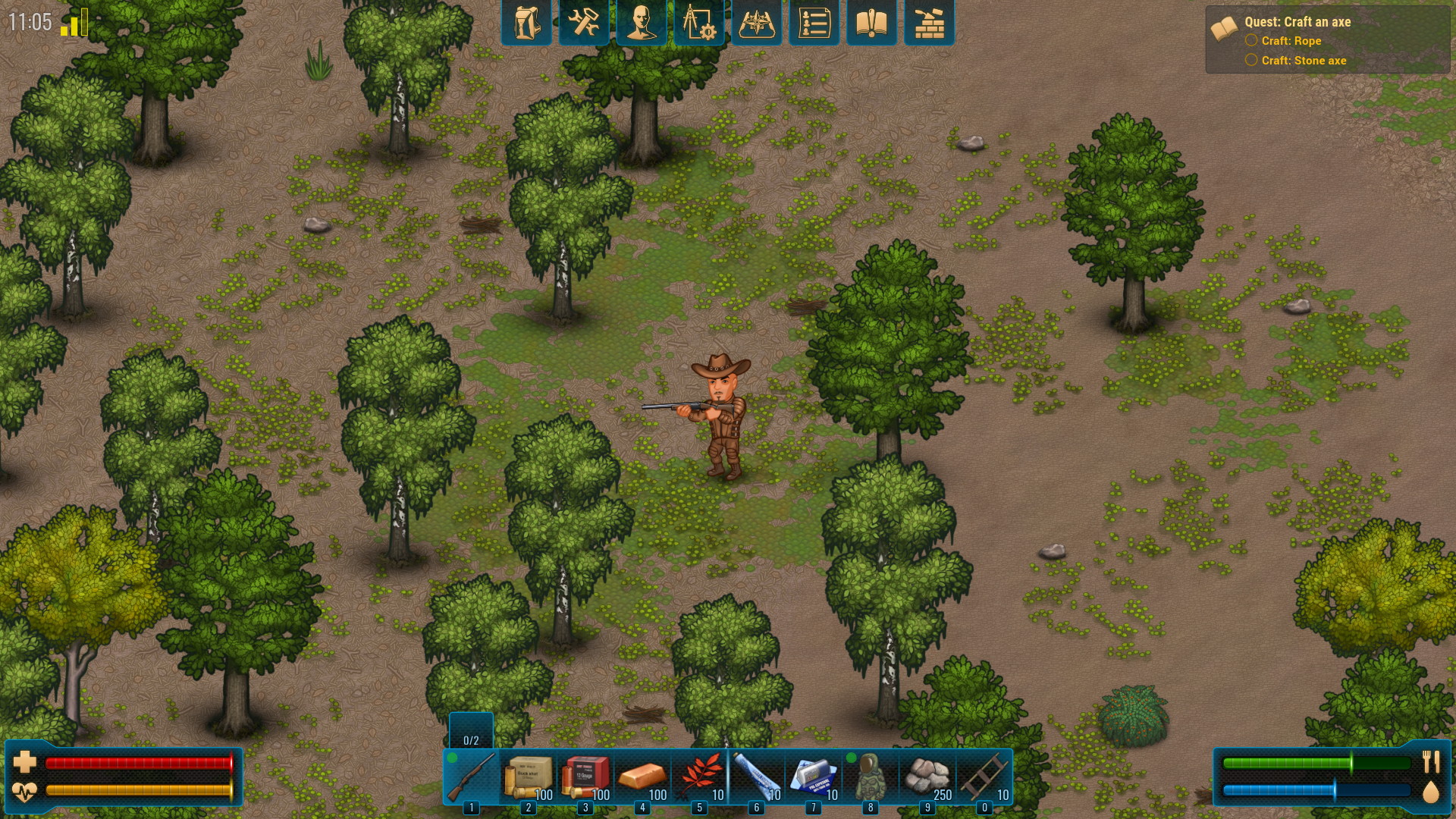 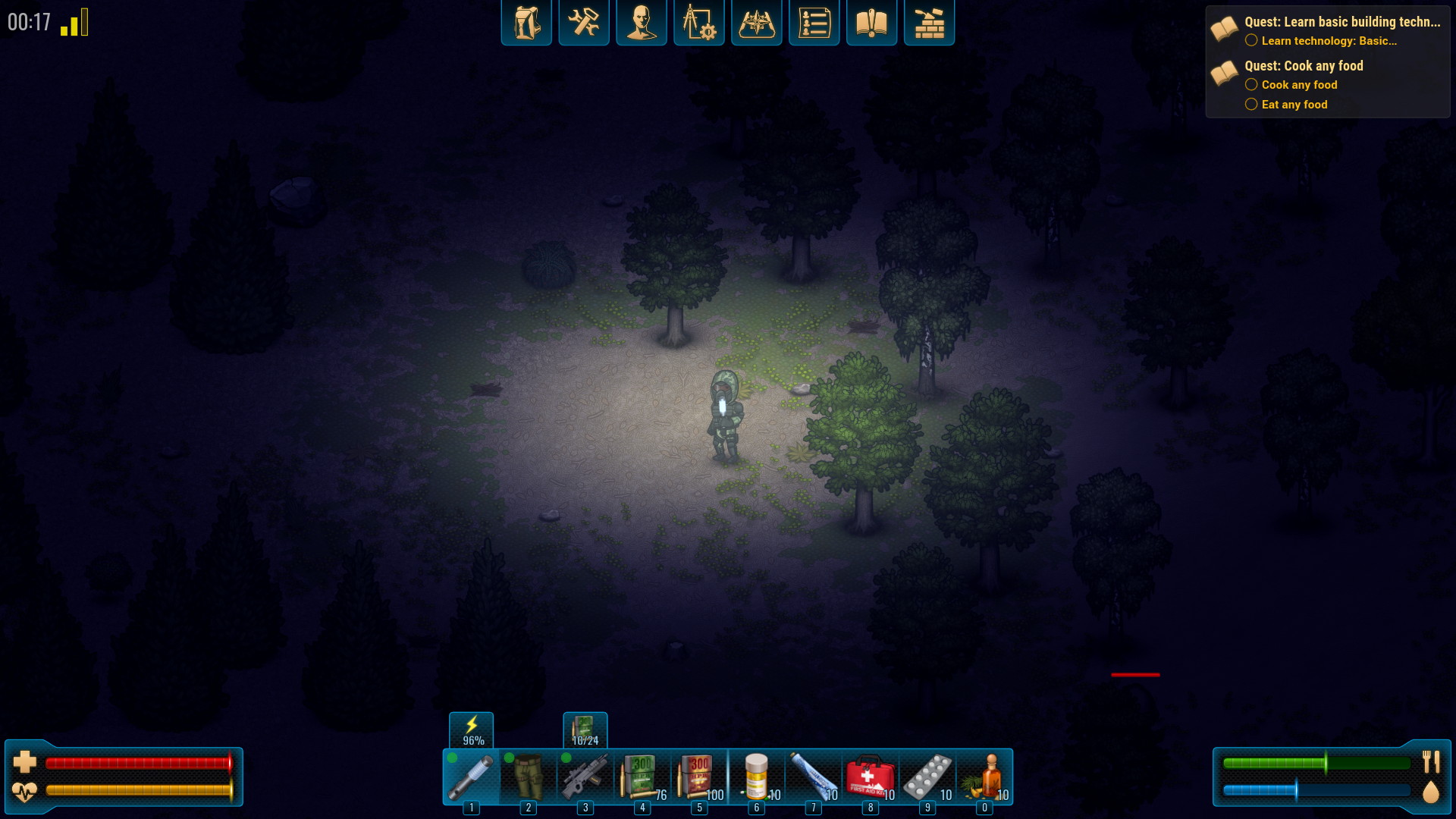 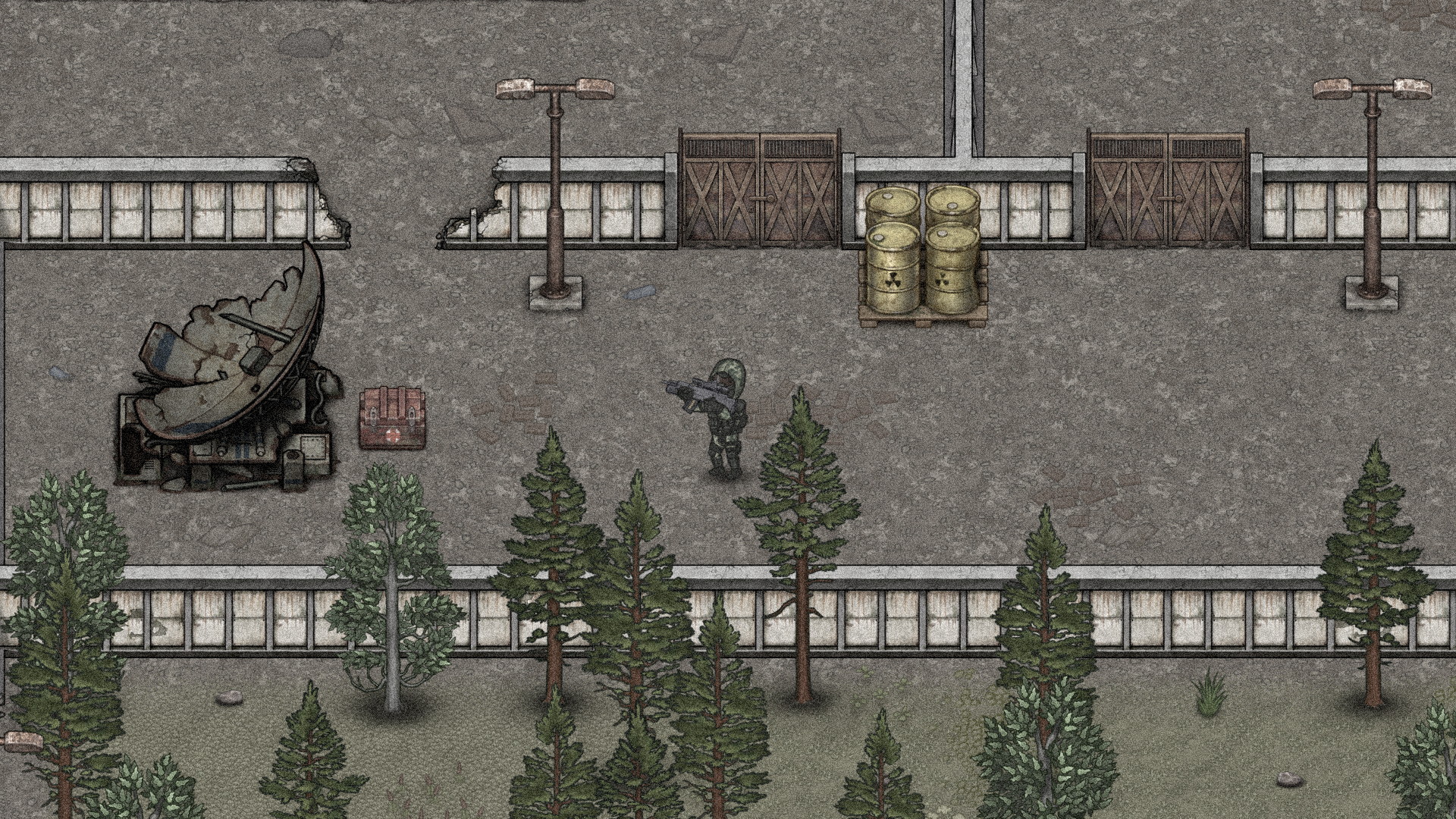 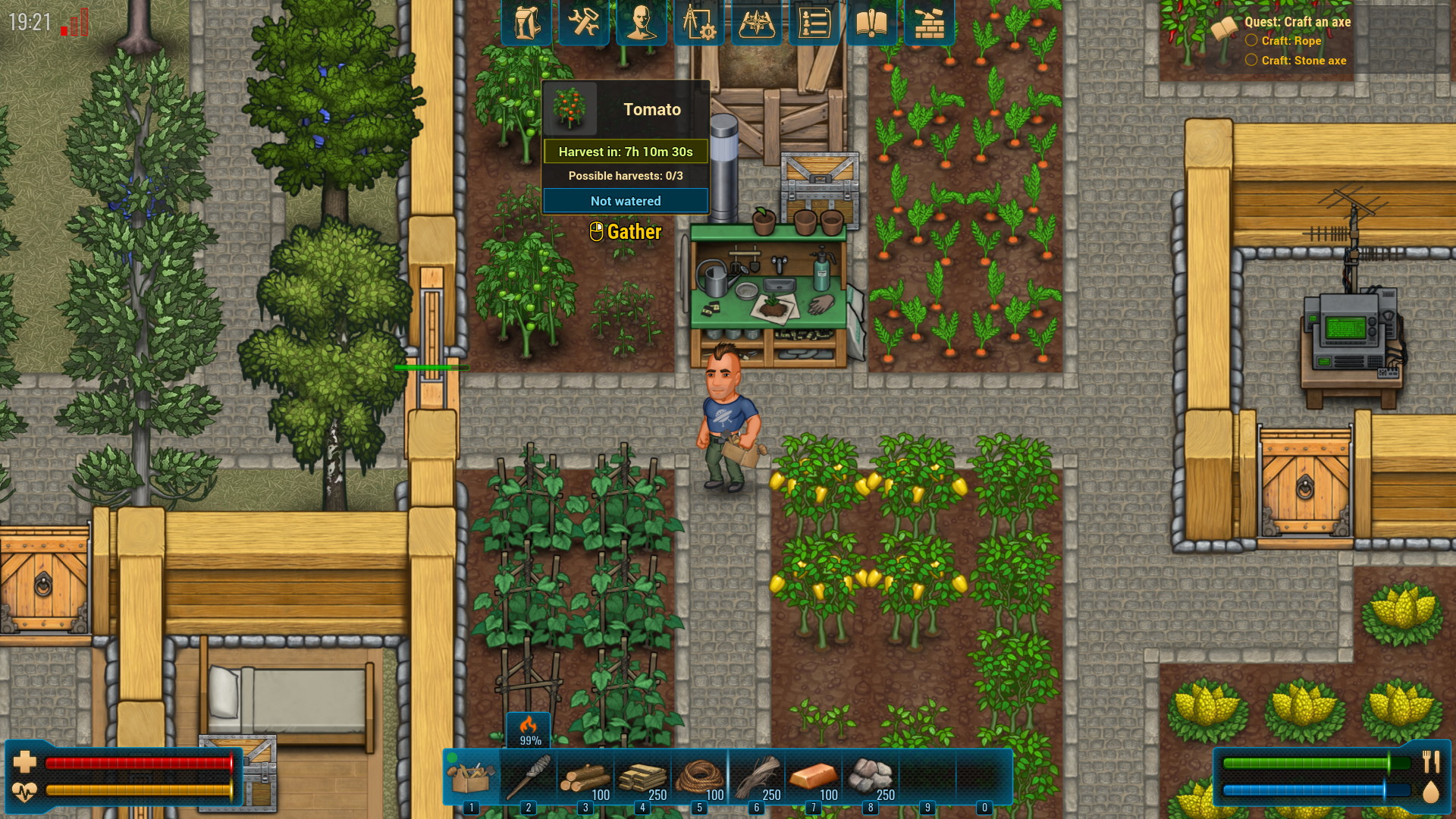 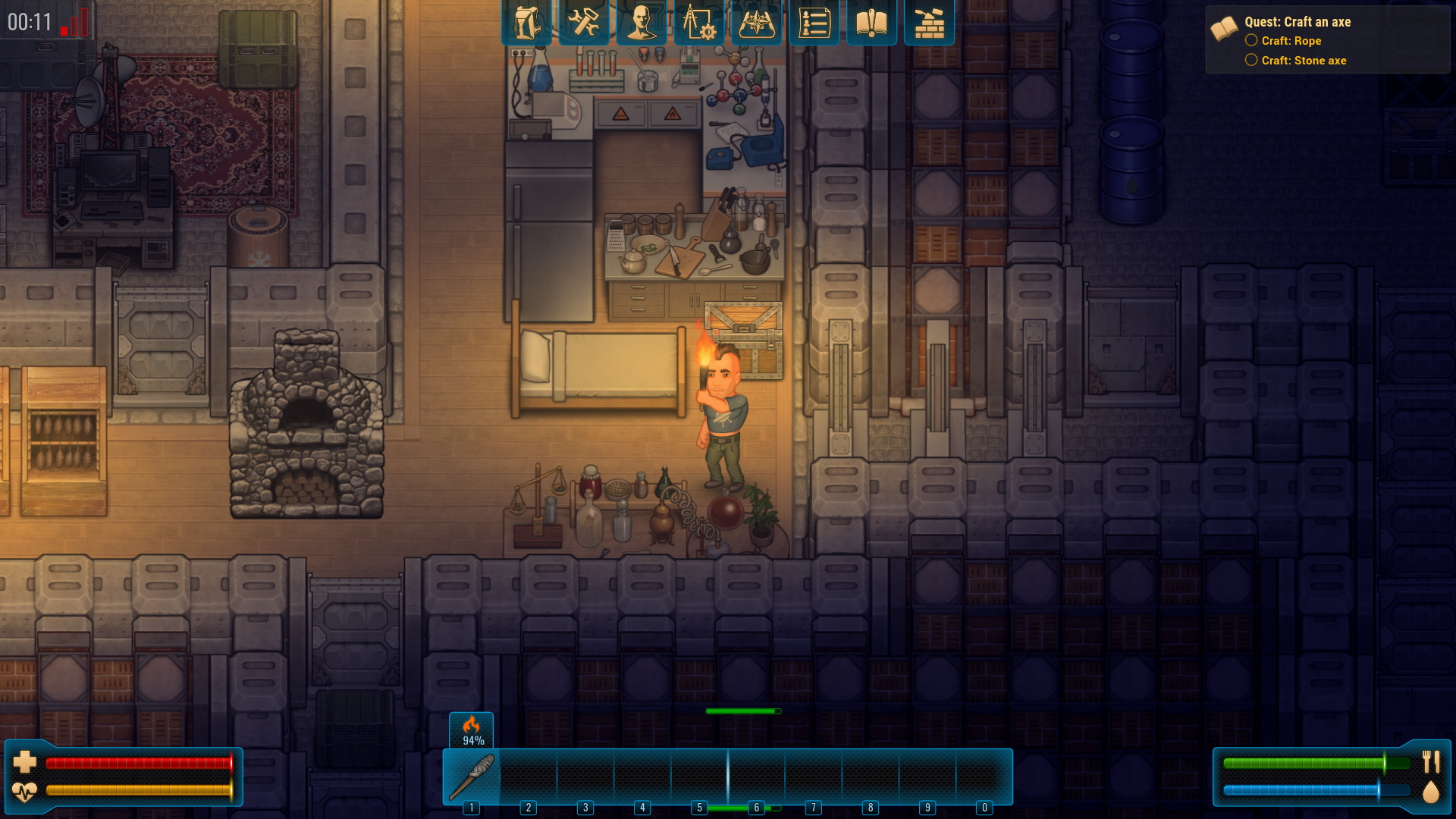 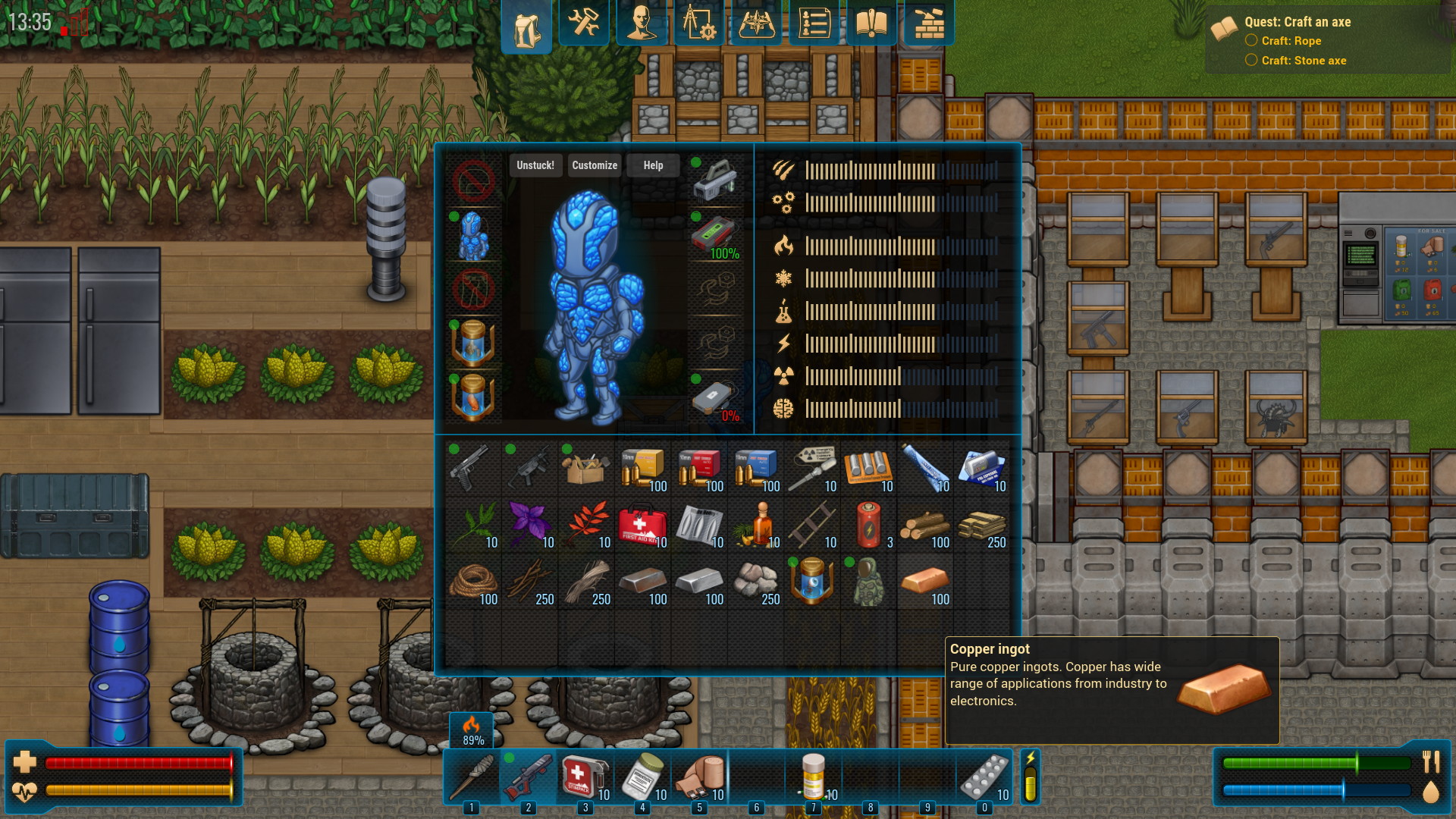 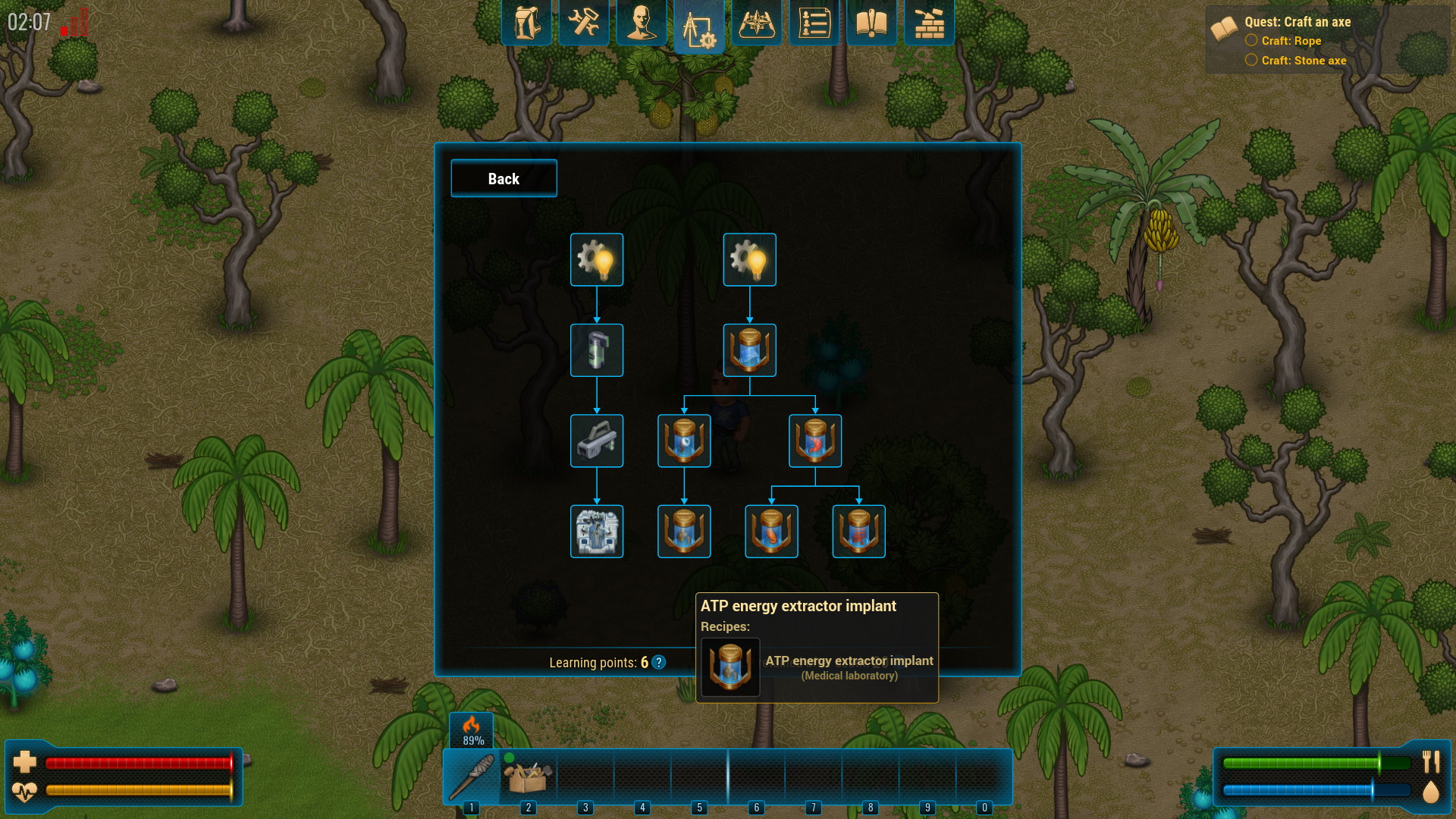 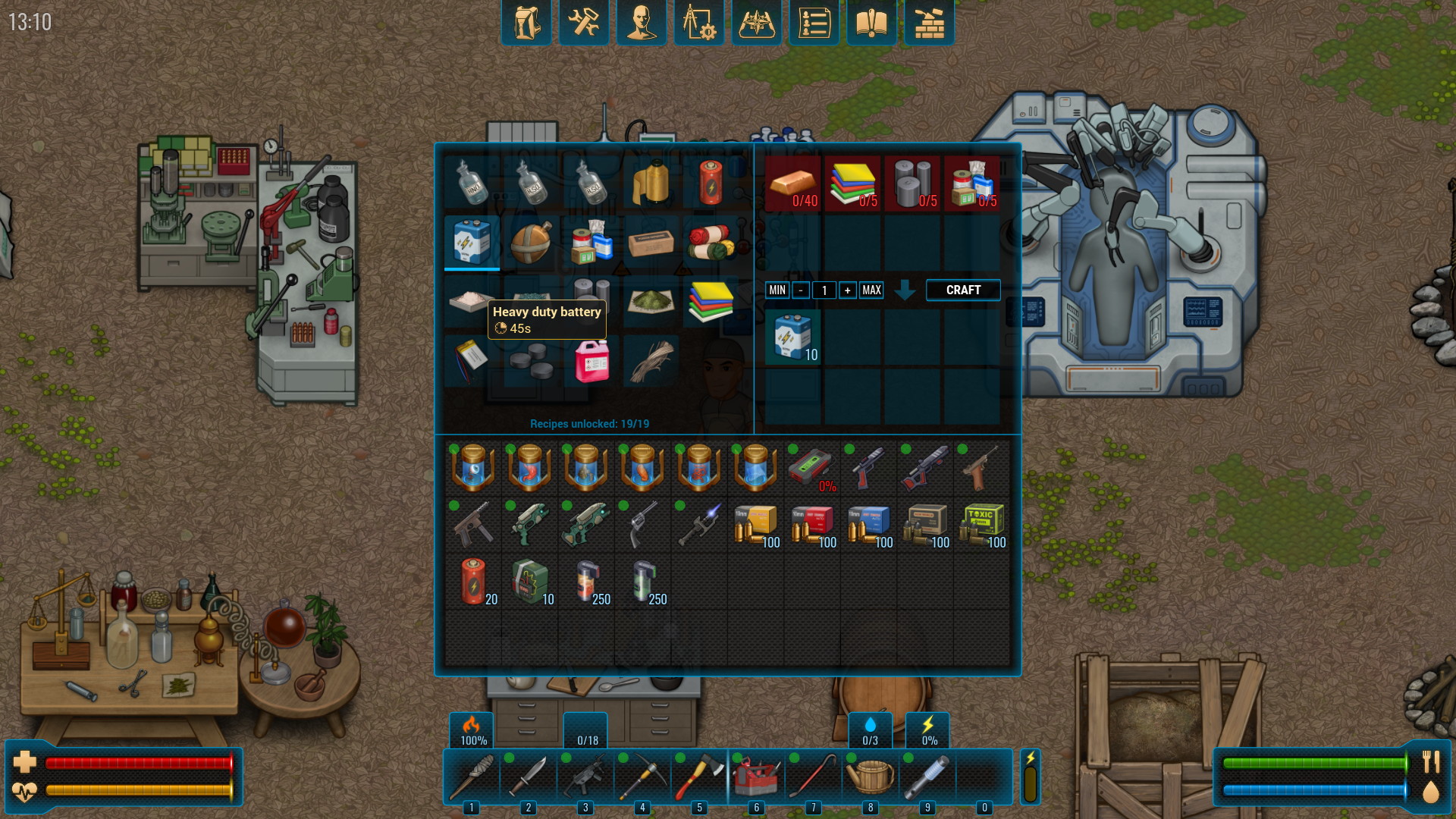 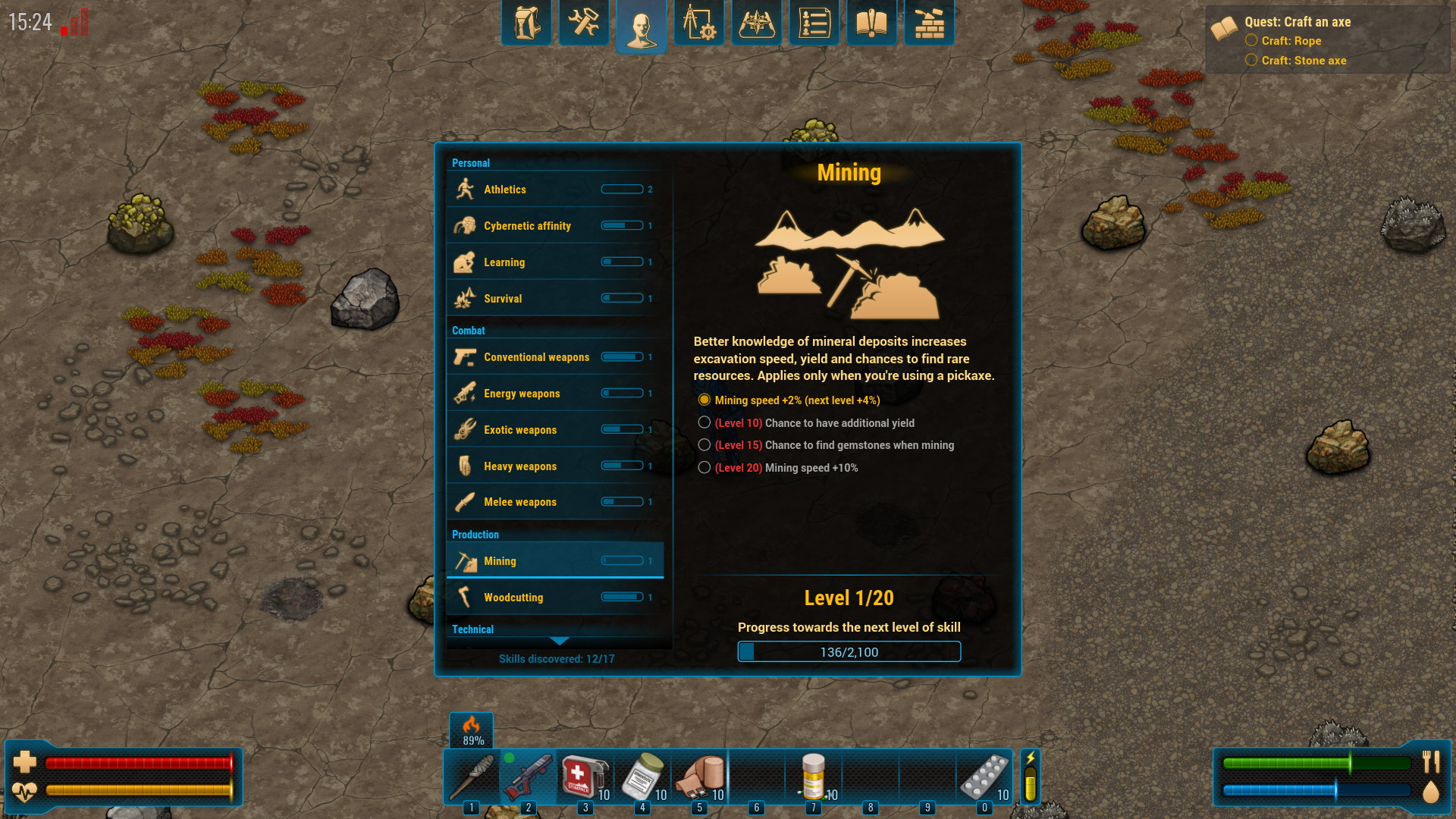 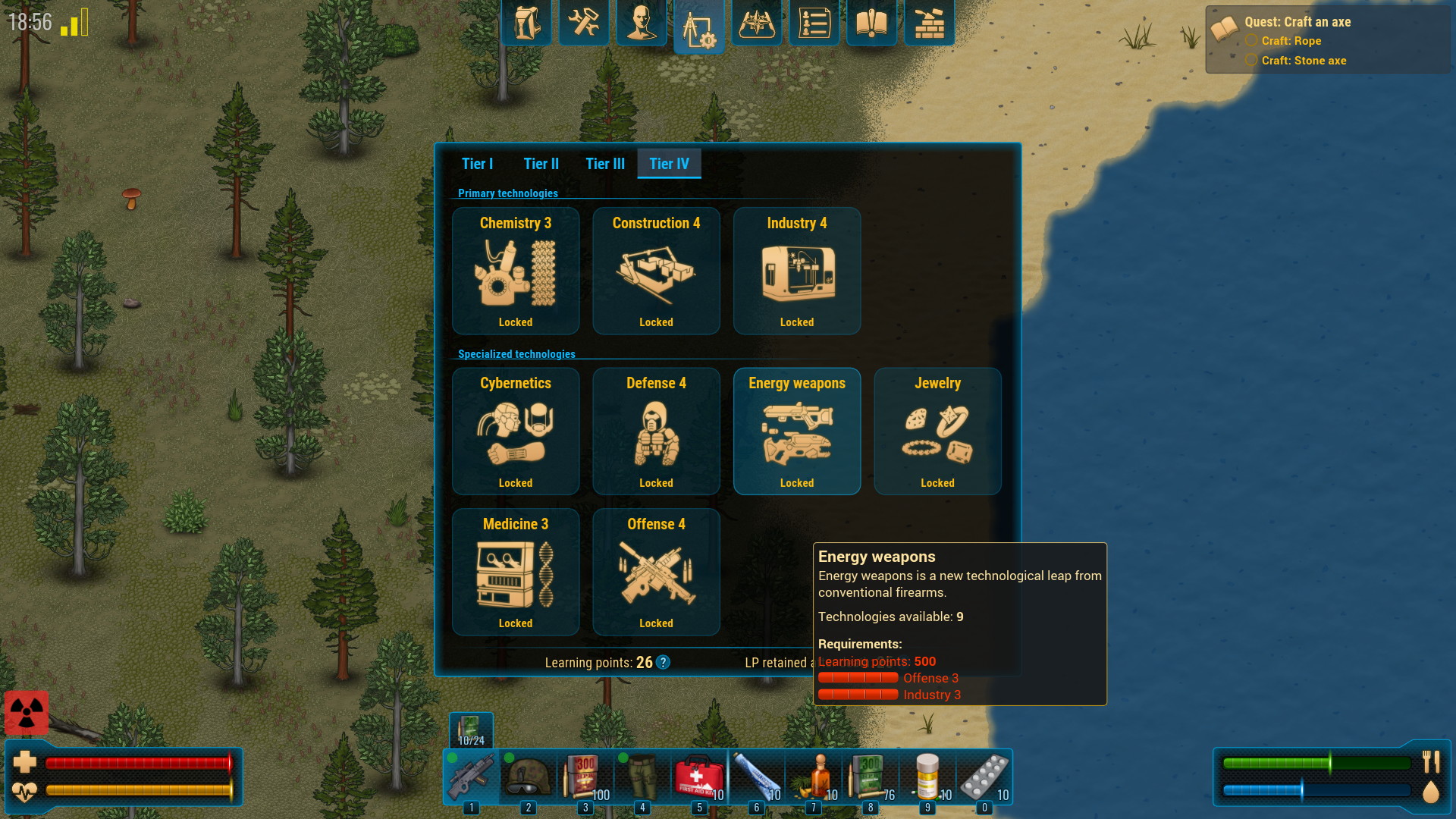 You can always request a press copy by sending us a quick email at atomictorch@gmail.com!

Boilerplate
Founded in 2013, AtomicTorch Studio is a team of independent game developers. Our goal is developing innovative and smart games which are the fusion of classic old-school style, modern technologies and novel mechanics and ideas while being accessible and fun for everybody.

Based on modified presskit() code by Rami Ismail (Vlambeer).